C4 Trío is a unique music ensemble of three “cuatro” players. From 2005, C4 Trío gained tremendous popularity performing in many important venues in Venezuela and abroad. Some of their work has, for example, been nominated and led to several prizes such as the Latin Grammy awards for “Best Folk Album» in 2013 and the Latin Grammy award for ”Best Engineered Album” in 2014, respectively. In 2015, the band celebrated their 10th year lifework. Don’t miss the chance to meet them and listen to them at this unique event! 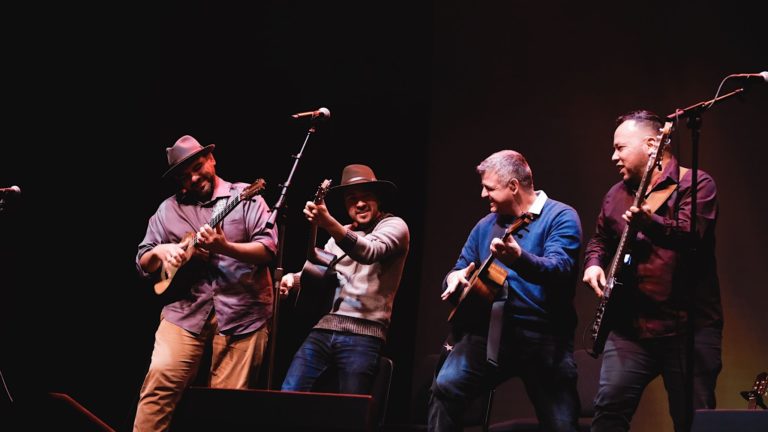 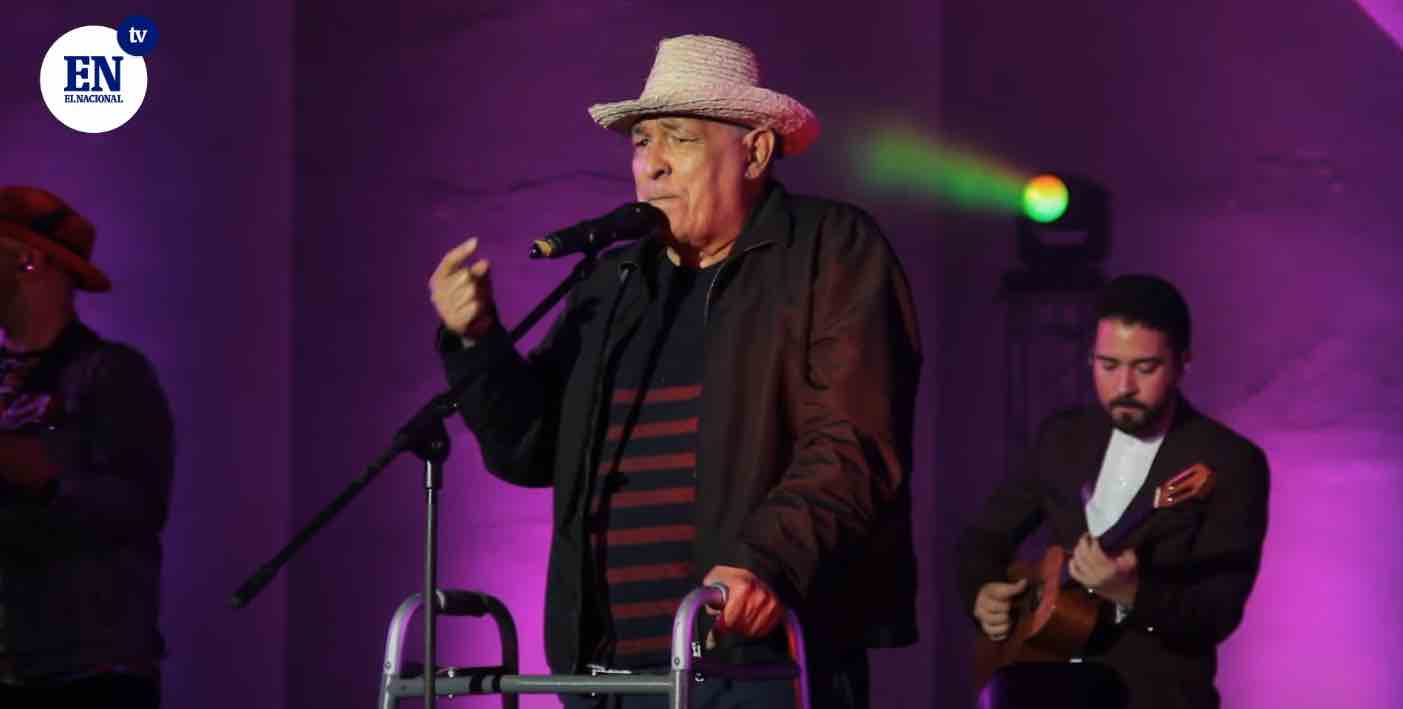 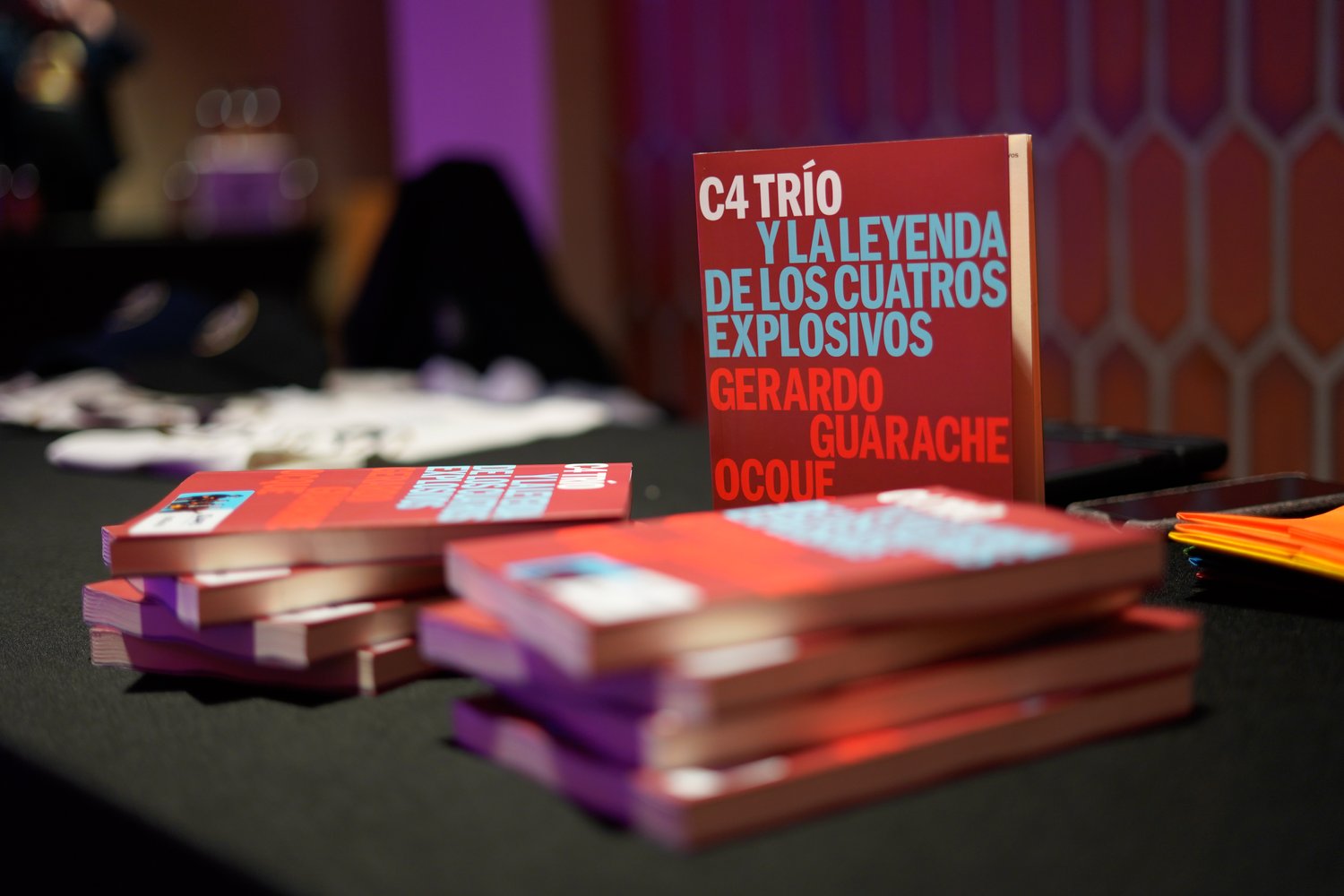